The Tema High Court Land Division on Thursday June 7, 2022 dismissed a motion to vary an Order of Interlocutory Injunction in the matter of Nene Akorsey Akwerh vs Solomon Tetteh Nartey.

The Defendants through their lawyers on August 26, 2022, filed the Application asking the Court to vary an Injunction imposed on them (Defendants) to cover the Complainant in the matter in which the two sides are battling over an estate.

In her ruling however, Her Lordship Justice Rita Agyeman-Badu (Mrs) said she found the Application to be incompetent as the Application had failed to adduce cogent evidence to back their claim.

The Judge further awarded cost of GHC1,000.00 against the applicant in favour of the Plaintiff/Respondent.

Her Lordship Justice Rita Agyeman-Badu (Mrs) noted that the substantive case will be tried expeditiously in order for the Court to make a determination on the matter. 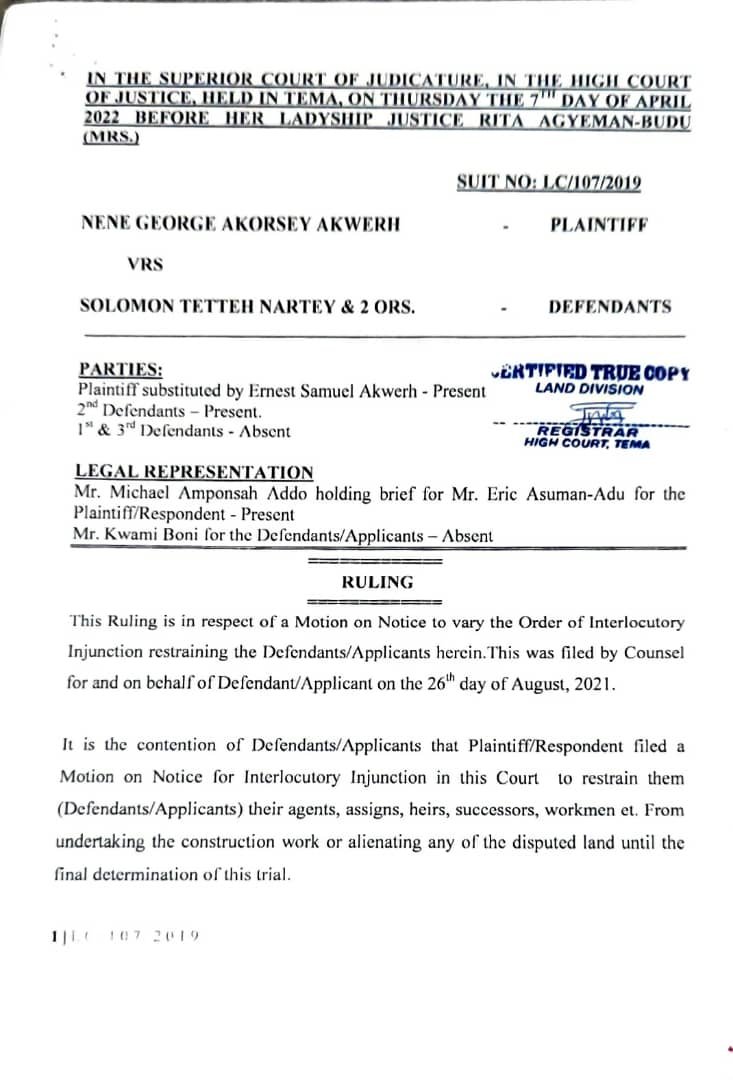 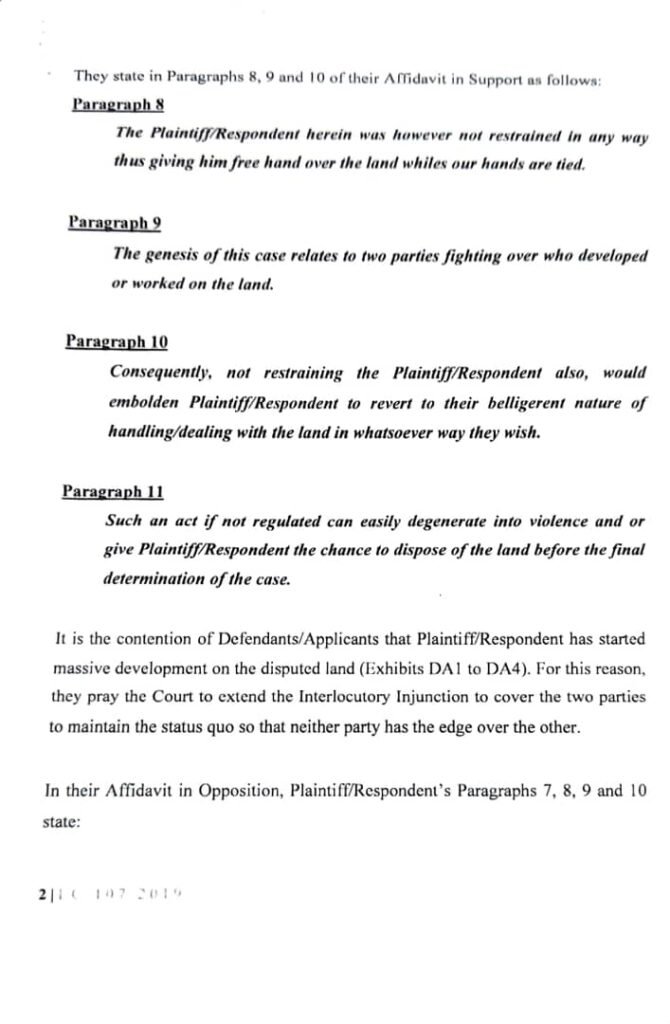 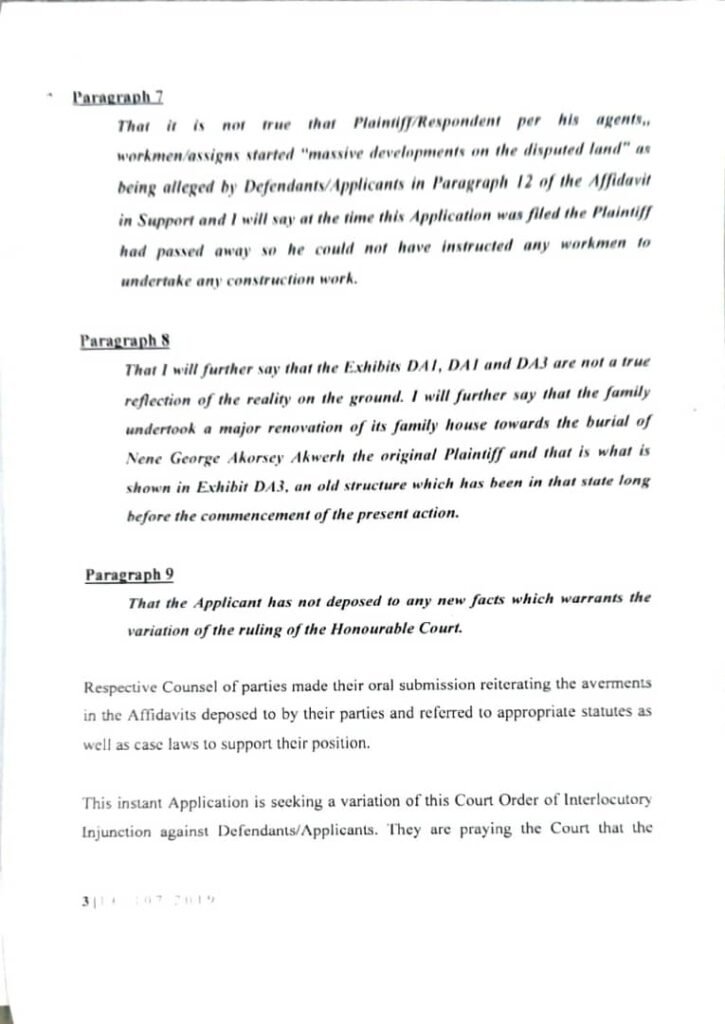 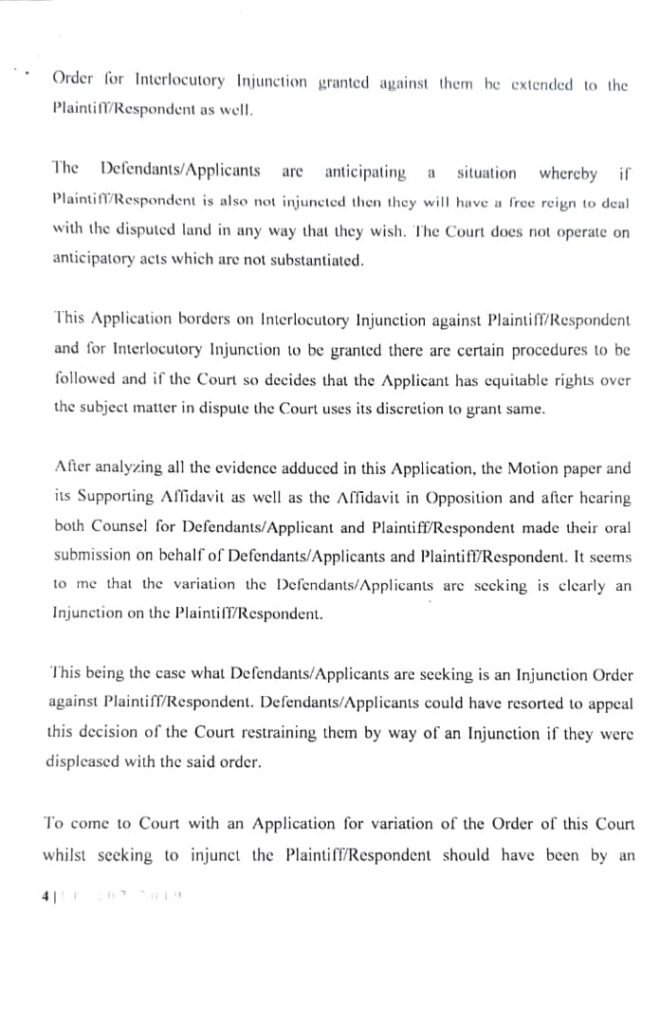 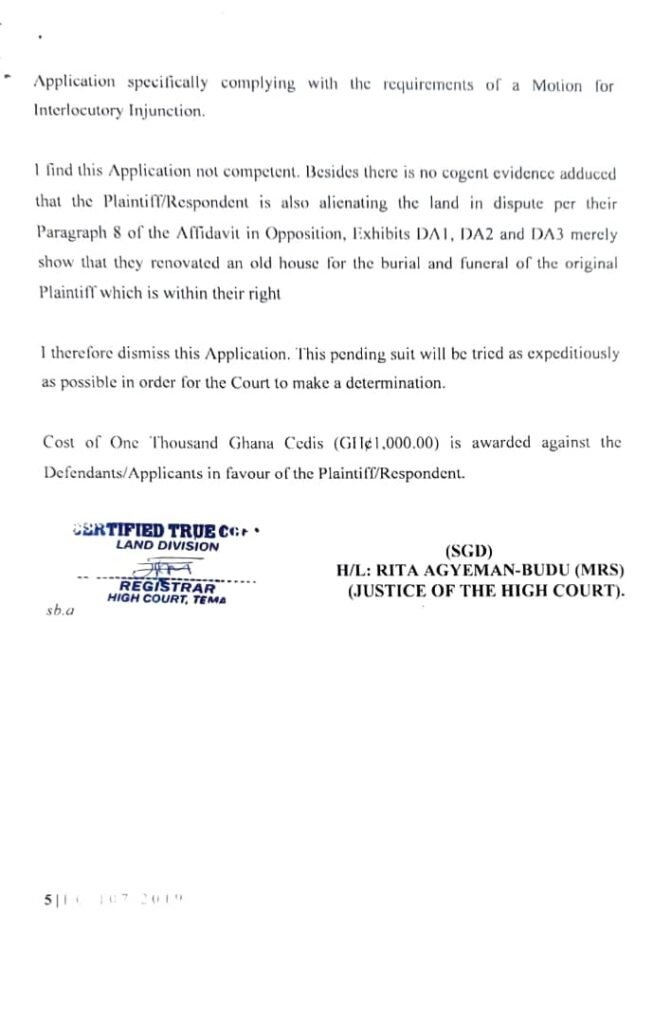